When will fossil fuels run out?

Although nations around the world are actively trying to reduce their dependence on fossil fuels, the demand for global energy is still rising. The 2018 Global Energy and CO₂ Status Report revealed that demand for energy worldwide rose by 2.3% – the biggest rise this decade.

To meet this demand, nations have turned their attention back to fossil fuels. In 2018, over 70% of the growth in global energy demand was met with oil, natural gas and coal, resulting in energy related carbon emissions rising by 1.7%. But as many of us are already aware, fossil fuels won’t last forever - so when are they due to run out?

What are fossil fuels and how are they formed? 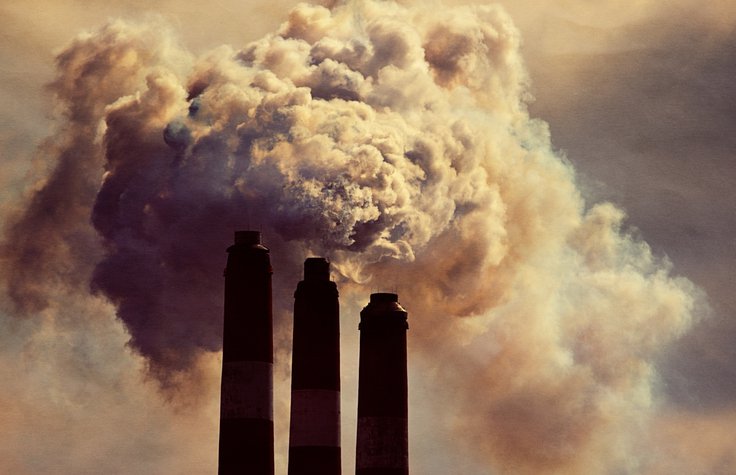 Formed millions of years ago, fossil fuels are created from the remains of living organisms, like plants and animals, which were trapped under deposits and buried deep in the dirt. Over time, these remains were compressed and fossilised, creating carbon-rich fuel sources such as coal, oil and natural gas - some of the earth’s natural resources.

Fossil fuels are non-renewable energy sources. As it takes millions of years for them to form and the supply is not never-ending, this means they are not a reliable, renewable source of energy to be used across the world.

Since fossil fuels take such a long time to be created, we can’t simply wait for more to formed. We’re also consuming these fuels at an incredible rate, meaning that reserves are running fast. However, it’s not the fact that they're running out that makes them such a terrible source of energy. Fossil fuels produce a lot of CO₂ and other harmful gases when burned, leading to many social and environmental problems as a result of global warming. Before we jump in, it's perhaps most important to remember that we are due to reach the IPCC's 2 degree upper limit for 'catastrophic' global warming if we burn just 20-30% the world's existing fossil fuel reserves.

That’s why we’re on a mission to make the world’s power 100% green, as quickly as possible.

When will fossil fuels run out? 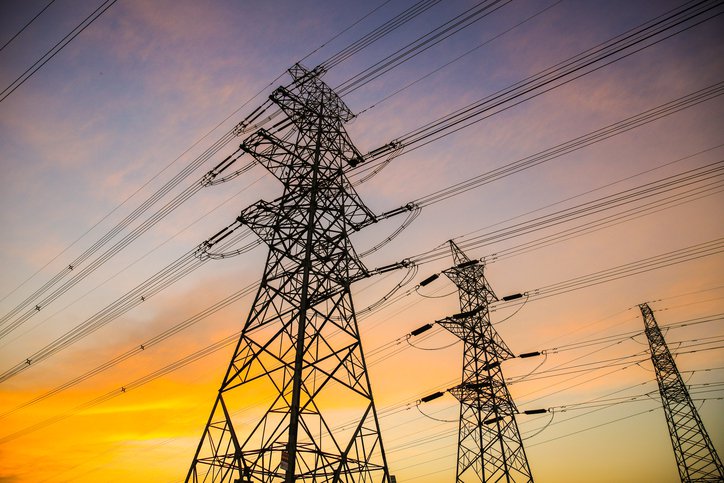 While fossil fuels were formed millions of years ago, we’ve only been using them for fuel for a fairly short period of time – just over 200 years. However, we’ve consumed a huge amount of fossil fuels since, leading many people to ask how long it will be until they run out.

The answer isn’t exactly straightforward. Different sources have given different estimates, with no universally agreed timeframe. There are lots of different factors that need to be taken into account, such as which fossil fuel we’re looking at, our current and future usage levels, and whether we discover any more reserves.

If we keep burning fossil fuels at our current rate, it is generally estimated that all our fossil fuels will be depleted by 2060. New reserves will probably be found before this point, extending the deadline somewhat, but its worth remembering that if we are to limit global warming to the 'relatively' safe level of 2C by 2050, 80% of coal, 50% of gas and 30% of oil reserves are "unburnable".

When will we run out of oil? 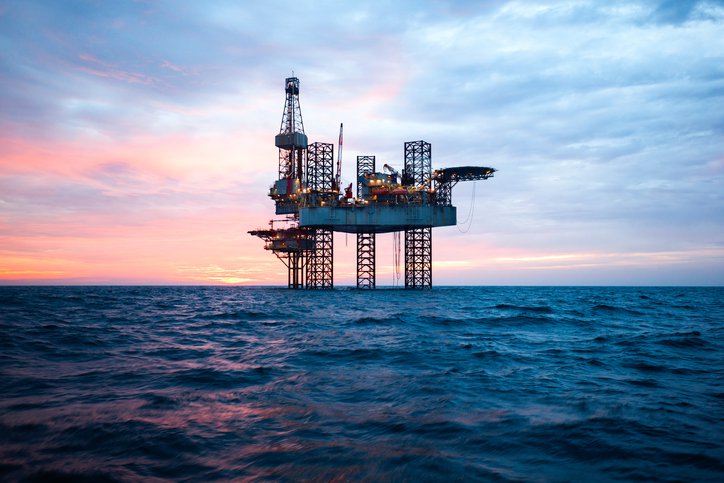 When will we run out of coal and natural gas? 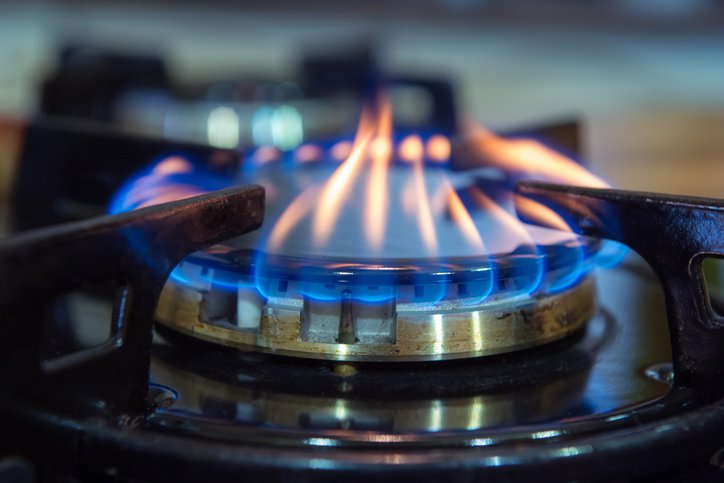 Coal and natural gas are expected to last a little longer than oil. If we continue to use these fossil fuels at the current rate without finding additional reserves, it is expected that coal and natural gas will last until 2060. However, the consumption of natural gas continues to grow considerably. China alone accounts for over a third of this growth, and building and industry are responsible for 80% of the rise in global demand.

Despite seeing a decline in demand during 2015 and 2016, 2018 saw a 0.7% increase in global demand for coal – mainly due to a rise in coal-fired electricity generation in Asia. Renowned as the most polluting fossil fuel, efforts to reduce the usage of coal have been the most noticeable. In fact, in May 2019,the UK was powered without coal for nearly two weeks – the first time the fuel hasn’t been used for this long since the 19th century.

But, how did we get to be so reliant on these problematic energy sources? To understand more about How We Became Addicted To Fossil Fuels, have a read and take a journey through our history with non-renewable energy.

What are the alternatives to fossil fuels? 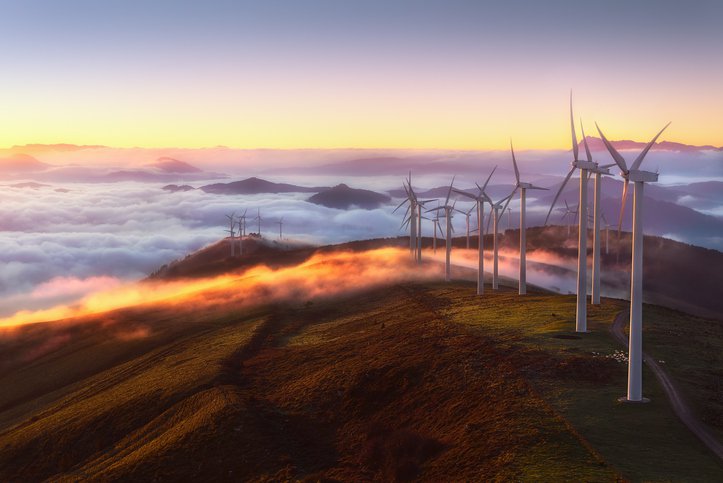 Renewable energy sources are more environmentally friendly alternatives to fossil fuels. Energy sources such as solar and wind power, provide a viable and effective way to power industries in replace of oil, coal or gas, producing little or no CO₂ when generating electricity.

H2: What do we use fossil fuels for?

In the UK, we mainly use fossil fuels to generate electricity, heat homes and fuel transport across the country. However, there are plans to change the dependency the country has on these energy sources as legislation on net zero objectives continues to be implemented. Here at Octopus Energy, we’ve launched the Octopus Centre for Net Zero for research and innovative ideas on how to make this happen.

If you’re interested in switching to a more renewable energy supply, why not take a look at our range of electricity tariffs? All our electricity tariffs are 100% renewable, so you can do your bit to end our reliance on fossil fuels and build a more sustainable future.