Our business is made up of 1,000+ fantastic people working on stuff you'd never expect, all pushing hard towards a shared goal: driving the global green energy revolution.

In our Spotlight series, we'll introduce you to some of the brilliant people behind the scenes at Octopus.

Wenye Zhao has been part of Octopus Energy for nearly two years. She works in Soho as a Kraken Technologies back-end developer.

I virtually sat down with Wenye to talk about coding the links to connect smart meters into Kraken, her lockdown hobbies and what it's like working for a green, occasionally chaotic company like ours.

Aliya: What do you do at Octopus? 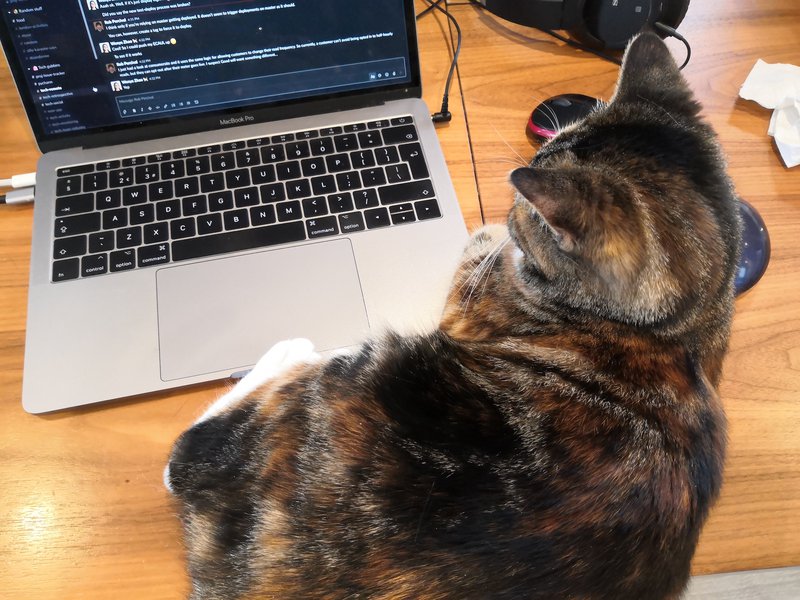 Hard at work from home with co-worker Moxie

Wenye: I’m a back-end developer in the tech team, which means I work on automation and data management behind-the-scenes on Kraken, Octopus' in-house energy platform.

I’ve been working on smart meters ever since I joined – making sure Kraken works perfectly with the different third parties involved in processing data from your meter all the way through the industry to our platform.

It’s a bit of a niche topic, so a lot of what I do and say probably doesn't make sense to most people – but it’s an area where if you get something wrong, it can be incredibly, incredibly painful for everyone involved.

Aliya: Why did you choose Octopus?

I knew I wanted to do something to help humanity. For a number of years I just kept noticing how wasteful our typical lifestyles are. I wanted to be part of something that helped. But it hadn't occurred to me to look for jobs in the energy sector.

I was really interested in sustainability particularly. For a number of years I just kept noticing how wasteful our typical lifestyles are, and the current trajectory of chucking waste into landfills and oceans. It didn’t seem right. I wanted to be part of something that helped. But it didn't occur to me to look for jobs in the energy sector.

Luckily, Octopus’ recruiter reached out to me. I was invited to meet the team and get the ball rolling. My earliest experiences meeting everyone and interviewing felt soooo comfortable. By the end of it, there was no question in my mind – I'm definitely working here. It was literally everything I was looking for in a job.

Aliya: And has Octopus lived up to what you thought it would be?

Wenye: Definitely! I think that the company values align very well with my own. And it's not just about green energy – I think we're pretty exemplary in terms of just being a nice company to work for. Everyone seems so pragmatic, concerned, reasonable, very open and very trusting. It's very different from the academic world that I had come from, and (anecdotally) other places as well.

Sure we don't get everything right – who does? – but the attitude is fantastic. Always really positive and very forgiving.

It's occasionally a little hectic, and you never know what might happen on a given day. But we're very good at giving people the space and the opportunity to do something really, really well.

Aliya: Do you have any office rituals?

Wenye: Oh, just regular stuff – a coffee in the morning, tea right after lunch. My guiltiest office secret is that from time to time I’ll chug down a tall glass of hazelnut milk. And I know I’m not the only one!!!

Aliya: What is your Octopus hold music?

Aliya: Favourite lunch spot next to the office?

Wenye: Kijah – the pomsky. I probably only say that because she was totally energetic and would run around the whole office! I missed the day where she pooped in the meeting room, but that’ll go down in history.

Aliya: Have you been doing anything cool during lockdown?

Wenye: I've started gardening on our balcony. I’m learning how to sew clothes. I've learned how to make quite decent sourdough bread. And I’ve also picked up knitting again! 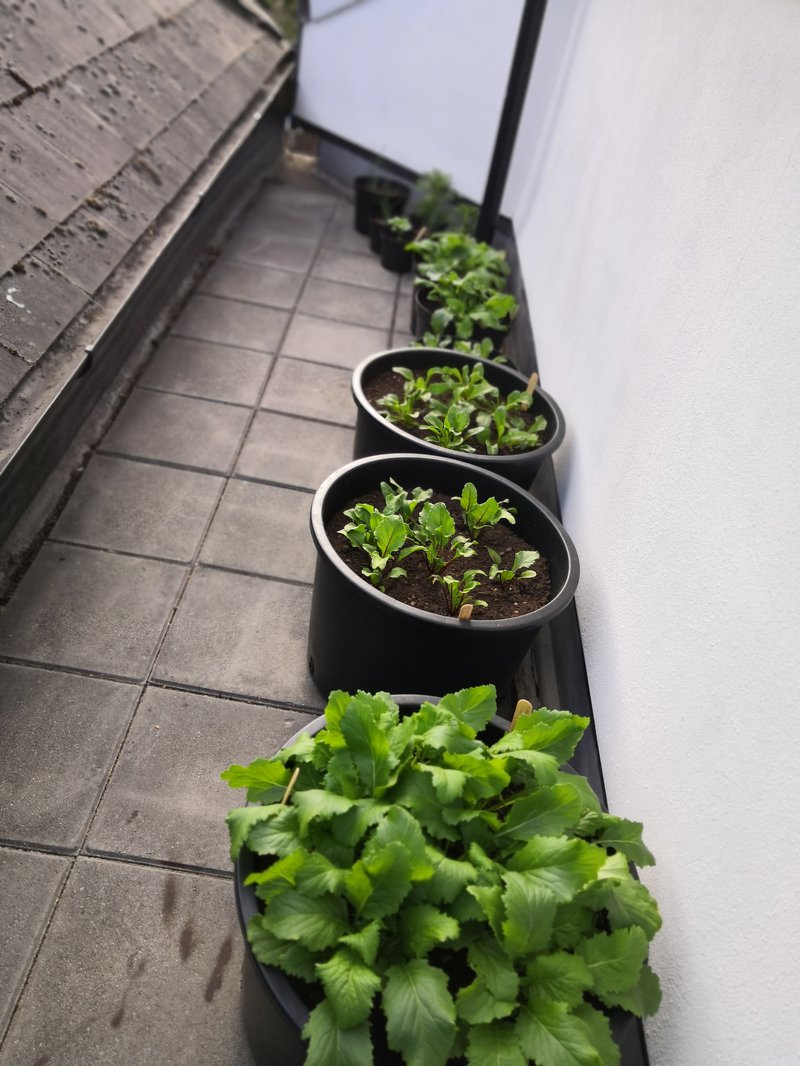 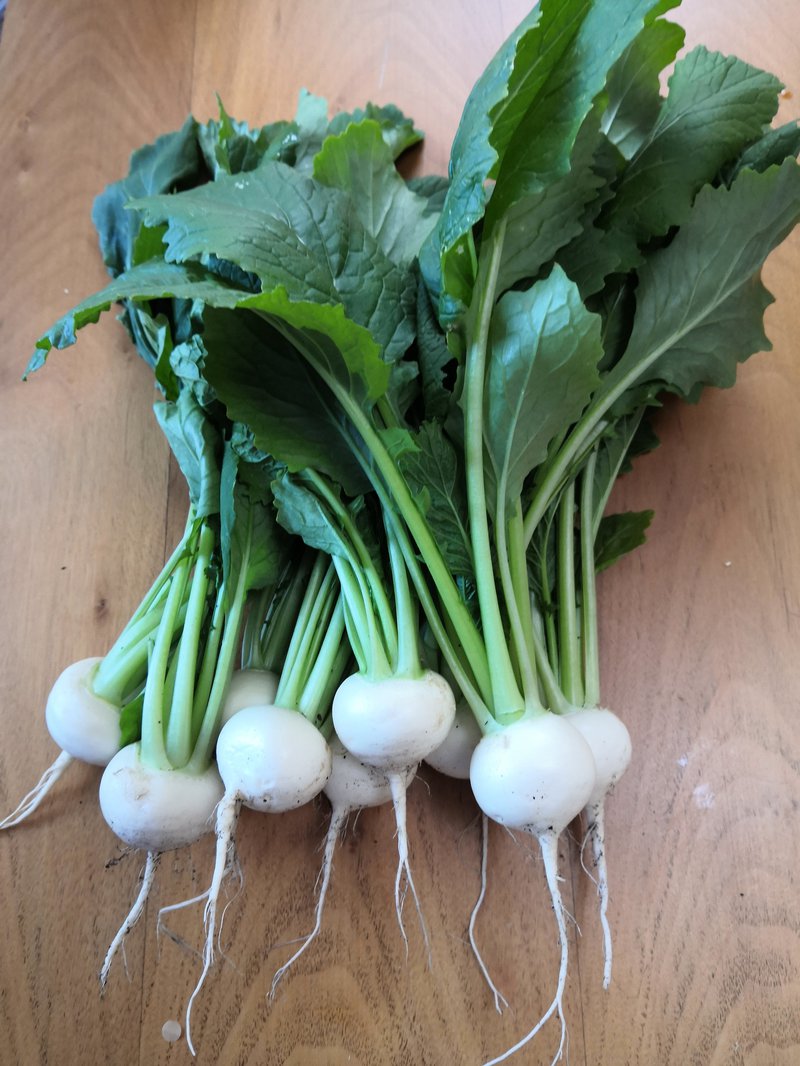 Aliya: Back to the smart meter tech world. What is the best part of your job?

Wenye: Programming and working towards big complex projects that require a lot of knowledge of the energy system and Kraken. I love getting stuck into something and building things. I enjoy the complexity of the domain that I work in. So many considerations – it keeps me on my toes. You can never get complacent!

Aliya: Anything cool you're currently working on?

Wenye: As Kraken picks up more clients, my new challenge is making sure our platform is flexible enough to be compatible with all the different companies in the industry that connect smart meters – not just the ones Octopus Energy uses – so that all businesses on Kraken can offer properly smart SMETS2 meters.

Aliya: What’s something you’ve worked on here that you’re really proud of?

Wenye: I built the first iteration of Kraken’s integration with Octopus’ smart meter data adaptor – so, writing some of the code in Kraken that allows us to connect to SMETS2 meters.

This was my first software job, and I was given a pretty serious project right from day one. I guess James (Eddison, CTO) just trusted that I would just get on with it and have the capability to make it work. 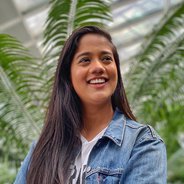 ×Close window
Octopus Energy The only energy supplier Which? has recommended 5 years in a row Rated 5 / 5 based on 115216 reviews. | Review us