Suraj joined Octopus in 2018 as a developer and since then has been doing some incredible work as an integral part of the tech team. Little fun fact: it just so happens that Suraj and I (Octo-Writer, Samsam) started at Octopus at the exact same time! So, I had a virtual catch up with him to discuss what it’s like being a back-end developer and get some insight on the important work he's doing for diversity in tech.

How would you best describe your current role?

I work in the interfaces team where I work on building the back-end processes for Kraken, our tech platform. Essentially, my role is to use technology to make our energy specialists’ lives easier, so they can concentrate on providing a great customer experience.

My role is to use technology to make our energy specialists’ lives easier, so they can concentrate on providing a great customer experience.

What is your background in and what drew you to Tech? 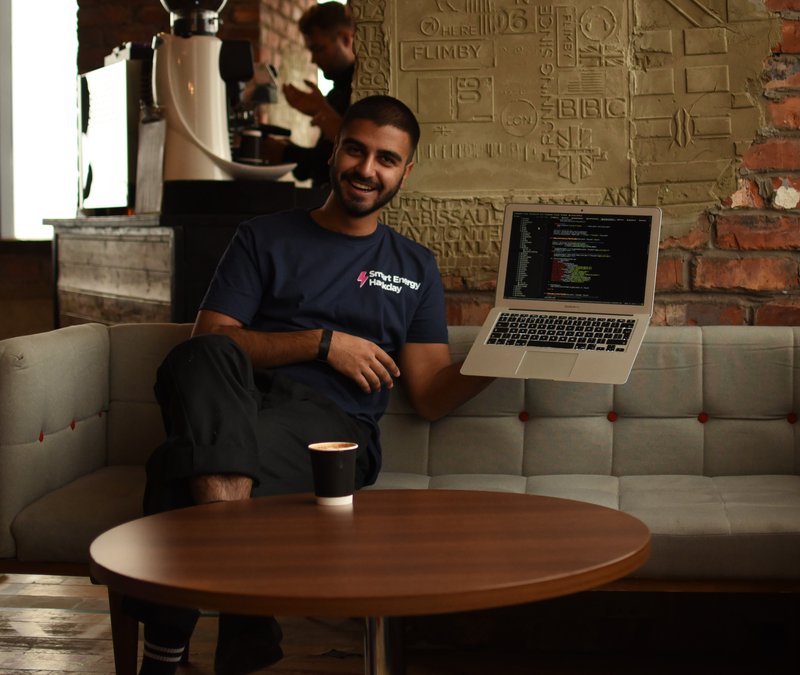 I did physics at Bristol, where I did some coding which sparked my interest in Tech. This usually surprises people but actually science and tech are more closely connected that people think. Years ago, science was writing equations and calculating with pen and paper but now it’s all about modelling things on a computer.

We think science is all about lab coats and goggles, but a huge proportion of experimenting is now done using programming. Before spending lots of money on a super complicated physical experiment, it makes sense to write code and simulate it, to get an idea of what the outcome might look like.

Tech is such an integral part of Octopus’ growth. What has it been like being a part of that?

Watching the company’s growth over the last 2.5 years has been pretty insane.

When I joined the tech team there were less than 20 people, now we’re having Monday morning zoom calls with over 90 people from around the world.

Everyone is really approachable and helpful so we support each other, which is cool. There is just a real sense of community across the department because we have built this platform together.

This is my first job out of uni so I was a little worried about the corporate lifestyle but Octopus isn’t like that at all.

I am trusted to do my job and I'm given so much autonomy, from my actual day to day role to last minute days off, which is really important to me.

What project have you worked on that you’re most proud of?

The Warm Home Discount, which is a scheme designed to help vulnerable customers by giving them £140 during the winter months. I worked on the project alone, so it was a big challenge to make sure it was working efficiently and that the customers that really needed our help got it. In my role, you don’t always get to see how your work directly impacts customers so it was very rewarding and we got a lot of very thankful messages from customers.

What are you currently working on?

Improving the customer feedback journey, so we can get a better idea of how we are doing as a company. We are contacting customers who have recently got in touch with us, so we can get their feedback and improve our services. We have done this in the past, but I am working on expanding it so we can get a really full and accurate picture. 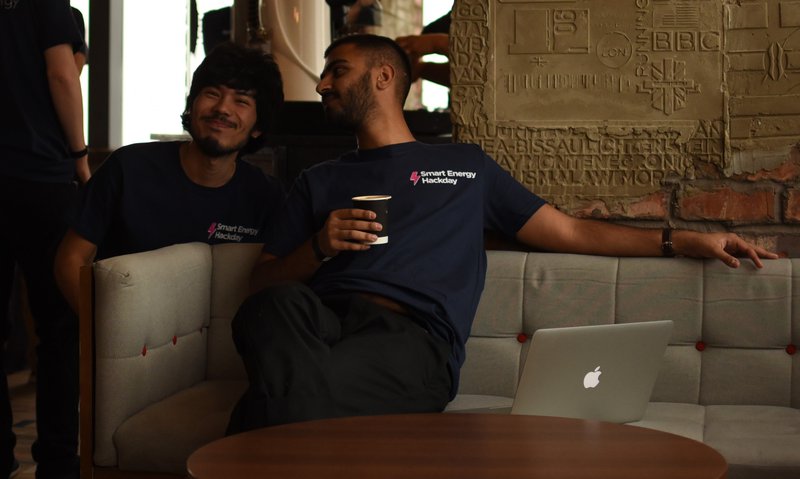 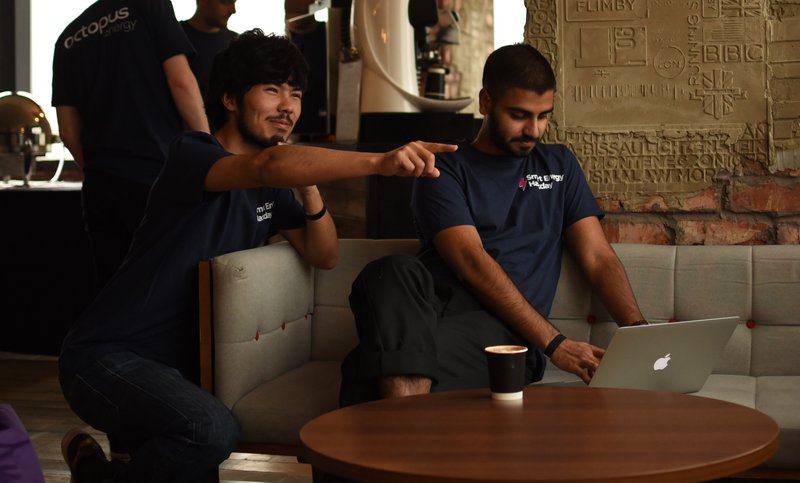 What is the biggest lesson you’ve learned?

When I first joined the team, I would get lots of people messaging me directly to fix tech issues for them which became a little difficult to manage on top of my actual role. I got advice from our CTO, James Eddison who told me that if we focused too much on continuously fixing little problems, we wouldn’t be able to build the ultimate product we want. My biggest lesson has been to always focus on the bigger picture as much as possible. Ultimately, that will filter down to solve the little issues in time.

Do you have any advice for people who are entering the workforce and are looking for a career in tech? 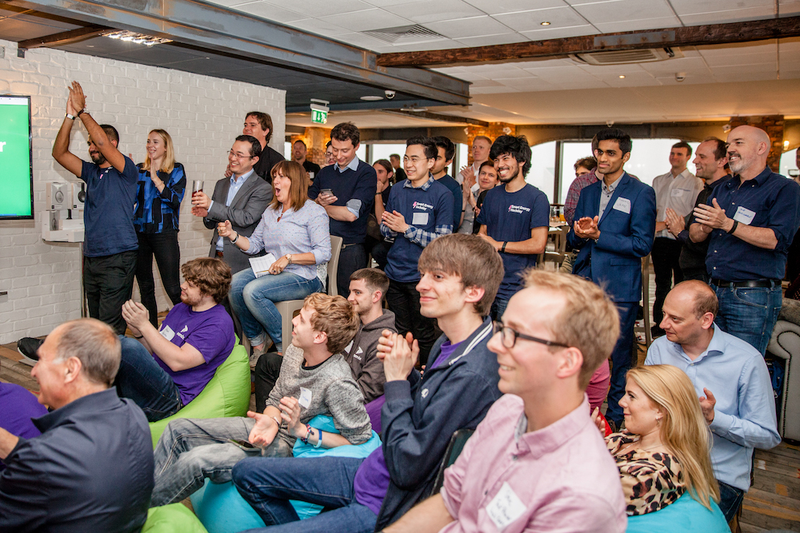 The most important thing is to utilise all the resources that are available to you. If you have mentors or people in your team who can help you, don’t be afraid to ask and make use of their experience. I would also recommend learning how to search for answers on Google and Stack Overflow (which is an online community for developers to learn). I think most devs have to do a lot of that.

You have done a lot of work with the Octopus Energy Equality fund and diversity within recruitment. What drew you to it?

I think the Black Lives Matter movement last summer resonated with a lot of people, including myself, because it was the realisation that this was an opportunity to actually make a difference on something that really matters.

During the time a lot of companies were sending out press releases and social media posts, I sent a message to our CEO Greg to discuss the movement.

I messaged Greg because we work at a company where you can send the CEO a direct message without feeling worried, and knowing you’ll be heard.

I had seen a lot of empty, hollow posts which didn’t have any substance and I really didn’t want Octopus to be one of those companies, which is what I told Greg. I really felt that if we were going to make a public statement, we needed to show some intent and commit to something substantive. Something positive did come from it, as we made a public statement pledging £100,000 to combating systemic racism in energy.

I feel quite lucky as I have never had any challenges as a person of colour in tech, and I have always felt like I belonged whilst studying and at work. But I know this isn’t the case for lots of people, and there are structural issues that need to be solved. We have set up working groups with people from all over the company to collaborate on this to make sure we are really committed to making a long-term impact.

It would have been easy to try and meet some short-term diversity quota but it’s a lot more work to create a truly diverse, inclusive and happy workspace, which is what we are committed to.

One of our major projects was the Octopus Equality Internship, offering six eight-week placements in our tech and operations teams. That wrapped up late in 2021 and you can read all about the internship here.

It was a great success – I'm proud to say a few of the interns even stayed on and took full-time roles with Octopus – but we've got lots more plans in the works. 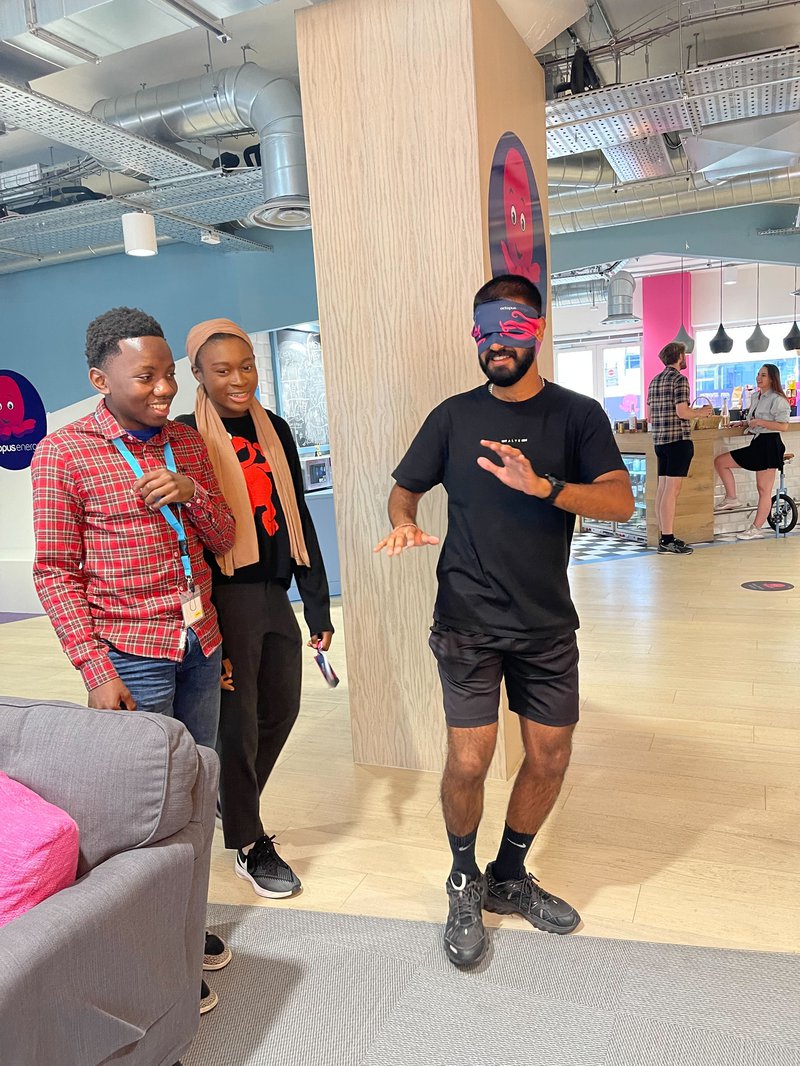 Your most memorable day at work?

Definitely, my birthday the week I joined Octopus. James, the CTO, called me from my desk and when I followed him to the main floor, the entire company was on their feet singing me happy birthday. I couldn’t believe it as I hadn’t even had the chance to meet most of the people there, but it was so kind of everyone although slightly traumatic.

What's your favorite place in the world?

I went to Oman with my girlfriend which is an absolutely incredible place! 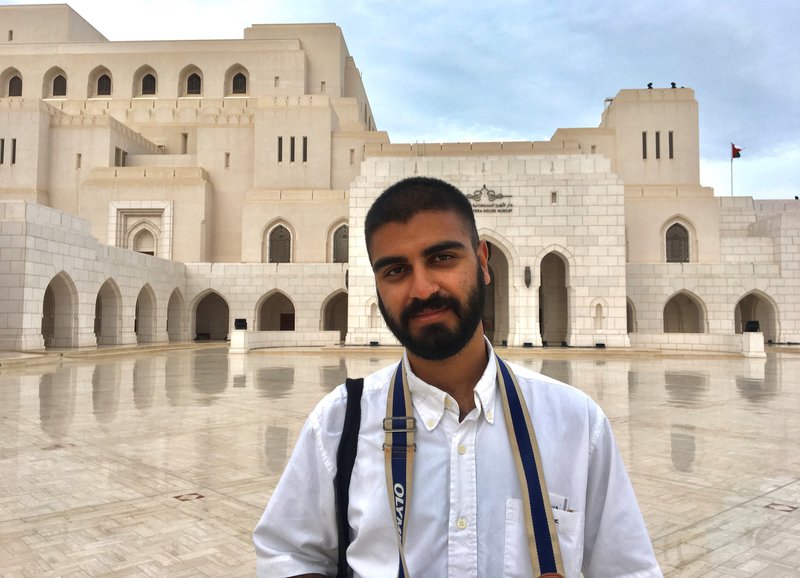 Want to join our team?

Get in touch and land yourself a role working in tech at Europe's best-funded green tech startup.

We need hard-working, passionate people to join our fast-growing team, and tackle the green energy revolution. 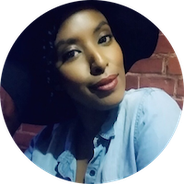 Back to Blog More on Our community More on Careers

×Close window
Octopus Energy The only energy supplier Which? has recommended 5 years in a row Rated 5 / 5 based on 125898 reviews. | Review us