OctopusKids: here to keep your little ones entertained!

Introducing our new OctoKids programme… Pulled together in the midst of the Coronavirus to help our Octo-parents keep their kids occupied and entertained, we’ve got activity sheets, boredom boxes, videos and all sorts of other recommendations to share with you and your little monsters!

As our entire team of energy specialists transition to working remotely, we wanted to do something to support parents who’ll be juggling work with looking after and home-schooling young children.

Lily, who runs our full-time remote ‘digiops’ team – made up mostly of mums – came up with a great idea. It all started when our team of parents got together in a new internal Slack channel – #homeschooliscool – to swap ideas, share jokes and commiserate about homeschooling for the next few weeks. Together, their ideas become the inspiration for OctoKids.

Our wonderful graphic designers Amy and Monica have been busy designing daily activity sheets featuring colouring-in, puzzles, and quizzes (that can be brought up digitally or printed off), boredom boxes - with ideas for activities like scavenger hunts and origami, and even craft competitions (with a weekly prize!). 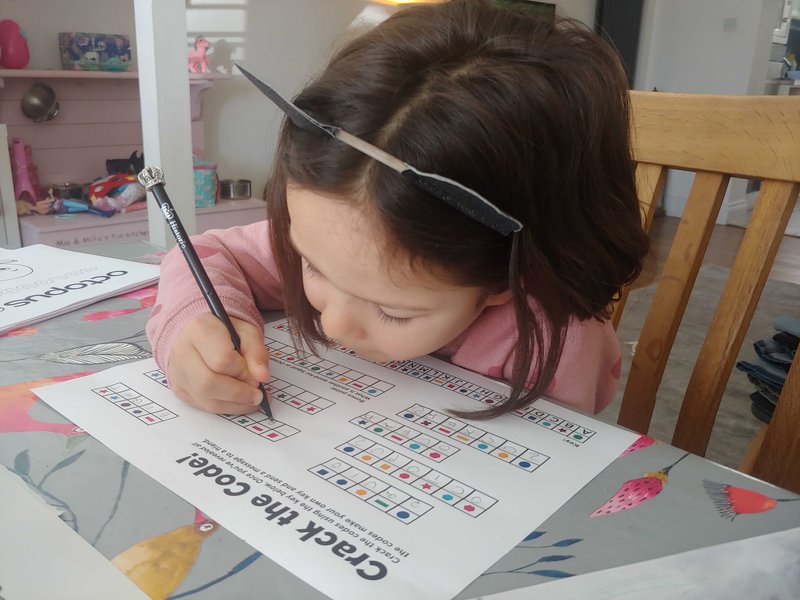 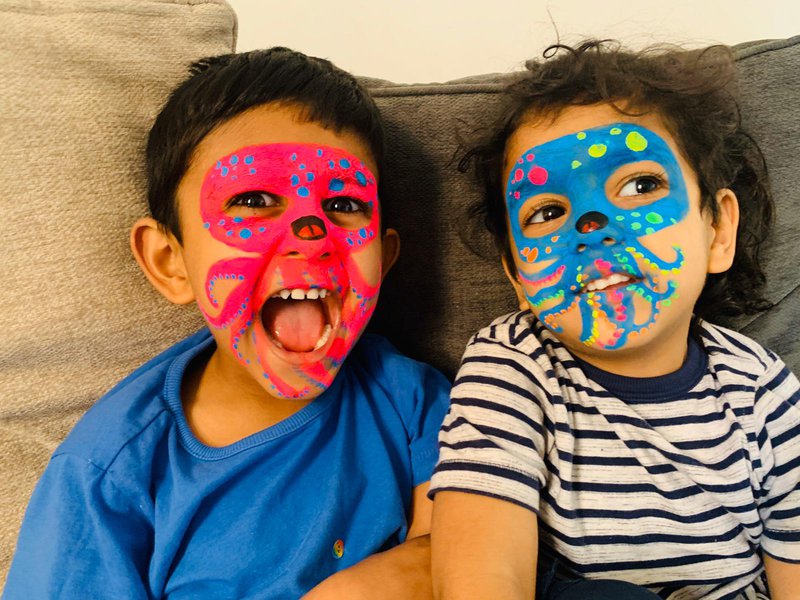 What do we get from Trees?

Week 4: All about Food

Make Your Own Menu!

Check back as we'll be adding more downloadables every week!

We’ve also set up OctokidsTV (led by Dom, our PR manager, turned self-appointed Head Producer). We’ve been using Zoom to broadcast interactive sessions led by children’s entertainers from Non-stop Kids Entertainment. They run twice a day, and are designed to entertain, occupy, and get the kids moving.

While they won't be quite as interactive as the live sessions, we'll be uploading all recorded sessions on our OctoKidsTV Youtube playlist, so anyone can watch along!

Our team can log their kids into a wide array of sessions with a whole host of activities! So far we’ve had:

All the sessions from Week 1 are up now on our OctoKidsTV Youtube playlist – including Princess Academy...

Like many parents, you’ve probably scoured the entire internet for stuff - but in case it’s useful, here are some suggestions our team have shared in our #homeschooliscool forum: