We're bringing a new kind of pulpo to Spain

We're so excited to announce that we're bringing 100% green electricity and customer service excellence to Spanish customers, kicking off with the acquisition of Valencia-based green startup Umeme.

We’re expanding all over the globe: with our energy retail business, our renewable generation and our Kraken tech, we’re now operating in 11 countries on four continents.

Since the beginning of the year, we’ve doubled our customer base at Octopus Energy Germany, and increased Octopus Energy US customer numbers by a factor of five. Globally, we’re aiming to have 100 million customers by 2027 – and we hope Octopus Energy Spain will have a million energy accounts in the next five years.

In Spain we've got tentacles in multiple paellas, both helping customers through Octopus Energy Spain, and investing in renewable power itself (through green producers operated by Octopus Energy Generation). Spain is already a leader in renewable energy in the Mediterranean: with 44% of their power coming from renewables last year. We can’t wait to combine our smart tech with Umeme’s to bring our future Spanish customers even cheaper, greener electrons and speed up the transition to a low-carbon energy system in Spain. 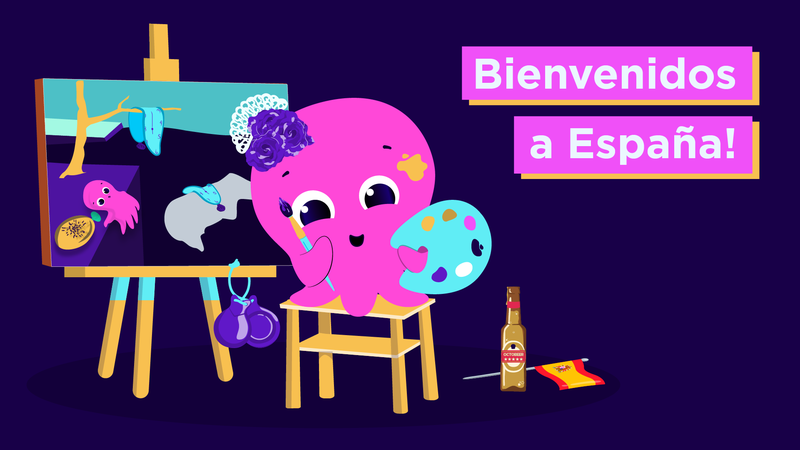 Back to Blog More on Octopus news