A lot has changed in renewable energy.

Gone are the days of expensive and unreliable generation. We’re entering a phase where consistent, affordable, and responsive renewables are overtaking fossil fuels. You can buy green energy almost as cheaply as its non-green counterparts, and as we invest more in the technology, it’s only going to get cheaper.

This is fantastic news for future generations relying on us to bequeath them a healthy home. And it’s a sign of hope for our plants and animals, our air and oceans, and our water and food supply.

But such rapid progress brings misinformation and confusion. If you recently thought about going green and did a bit of research, I wouldn’t be surprised if the sheer volume of information – sometimes conflicting – put you off.

As stout advocates of renewables, we’d love to help you separate fact from fiction.

Read on as we set the record straight by debunking and demystifying 5 common renewable myths.

It’s true that all generation – dirty and green alike – is mixed when distributed over the National Grid. We can’t tag individual electrons with their birthplace. The only way to know the generation “identity” is through a localised, closed energy system, like a rooftop solar panel.

But saying that you can’t supply a renewable source of energy to customers misjudges how the UK energy system works. If you take a group of people and add their energy demand to the grid, this extra draw on UK generation has to come from somewhere – usually fossil fuels.

We contract with solar and anaerobic digestion sites that provide us exclusive renewable energy that matches our customers’ demand. We have the Renewable Energy Guarantee of Origin (REGO) certificates to prove it. So while it’s true that a “dirty” electron might enter a green customer’s home, and a “renewable” one go to a non-green customer, the net effect to the system is the same. The energy our green customers use is replaced by green generation. In fact, we generate so much renewable energy we can cover half of our non-green customers' demand, too.

So, by joining one of our green tariffs we will generate green energy for you, replacing what you use with a renewable source, reducing the demand for fossil fuels, and helping prevent climate change.

The government hasn’t released confirmed estimates of agricultural land currently used for solar farms. But if you consider that the total area for all ground-mounted solar is about 128 sq. km* (which includes urban and residential areas), that’s only 0.05% of the UK’s total land area. Even if we apply that 128 sq. km to agricultural area alone, the total is just 0.07%.

All proposed solar farms go through rigorous planning. Best practice is choosing low-grade land, or allowing dual use. Solar farms can co-exist with grazing sheep and other livestock with ease. They’re also havens of biodiversity, where bees, birds, and other threatened species thrive, which helps pollination and improves crop yields in adjacent fields.

*According to NFU's Solar Photovoltaic Electricity in Agriculture – On Your Roofs and in Your Fields (2013) you need roughly 2 hectares for every MW of solar capacity. Using data from UK Solar Deployment Tables (as at Sep 2016), total installed ground-mounted solar capacity is 6,396 MW. Therefore, a best estimate of land area used by solar farms is 12,792 hectares, or about 128 sq. km. The proportion of agricultural land will be lower than this as the UK Solar Deployment Tables do not distinguish between urban and agricultural solar.

Older wind farms, with poorly designed turbines and poor placement, have killed large numbers of birds and bats, particularly in the United States. Insufficient research, inadequate planning, and a lack of foresight led to an increase in collisions, habitat loss, and in the case of bats, death from passing through low pressure (which exists around spinning turbine blades).

Now, conservationists and local authorities have teamed up to ensure that modern turbines are less harmful to wildlife. Safer designs and proper placement far from migratory routes, breeding and feeding grounds, have dramatically reduced collisions. And on low wind days when bats like to fly about, wind turbines are stopped to protect these nocturnal superheroes.

Even the Royal Society for the Protection of Birds (RSPB) supports properly designed and sited wind farms, and it helps assess new projects, objecting to those that don’t meet stringent wildlife protection standards. The RSPB acknowledges that the real risk to wildlife isn’t the moderate (and improving) one posed by wind farms. It's climate change. And in fact, according to this preliminary comparative study on avian deaths in the US per GWh, fossil-fuel power station deaths account for 13 times as many deaths as those caused by wind farms.

But by far the largest killer of birds and bats isn’t energy generation: it’s windows and cats.

Renewable technology is too expensive.

Wind, Solar, and Biomass are cheaper sources of electricity than coal and nuclear, and only marginally more expensive than gas*. As the technology develops, it will get even cheaper. For electricity customers, it’s cheaper than many non-green tariffs – only a few pounds more a year (less than £50 in most cases) than the cheapest non-green plans.

This myth might have been true ten to twenty years ago, but it’s certainly not true now. Don’t believe me? Get a quote now for our Green Octopus – it’s currently the cheapest green tariff on the market (USwitch search 9/1/17).

Climate change is a hoax.

This is a big one – and the least credible.

97% of climate scientists agree that human activity is causing climate change. That’s an overwhelming majority. And the consensus increases the more expert the scientist is in the field of climate studies, so the people who really know their stuff agree that we’re causing unprecedented levels of global warming, and we must take action to stop it.

Here are some useful infographics on the evidence for climate change. 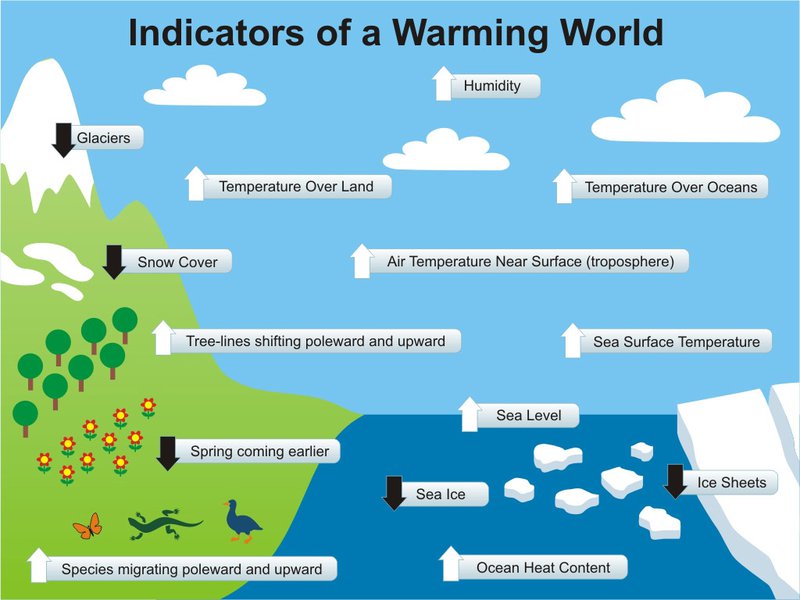 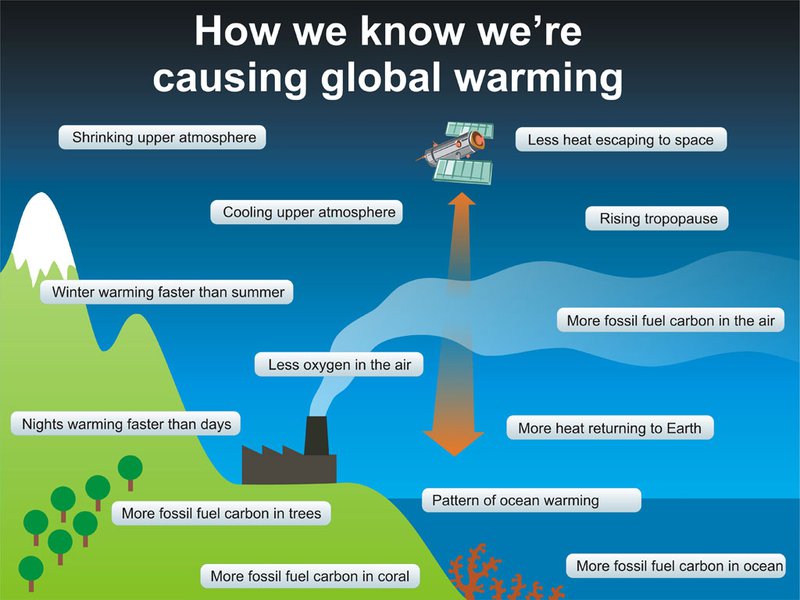 These infographics are taken from Skeptical Science, a non-profit, unaffiliated science education website.

You can view observational data on climate change on NASA's climate website, too.