The multi-million deal is another important step in Octopus Energy’s international strategy.

The new base in Valencia on Spain’s south east coast will serve as a launchpad for Octopus across the Mediterranean. Octopus Energy Group now has retail, generation or tech licensees in 11 countries on four continents. 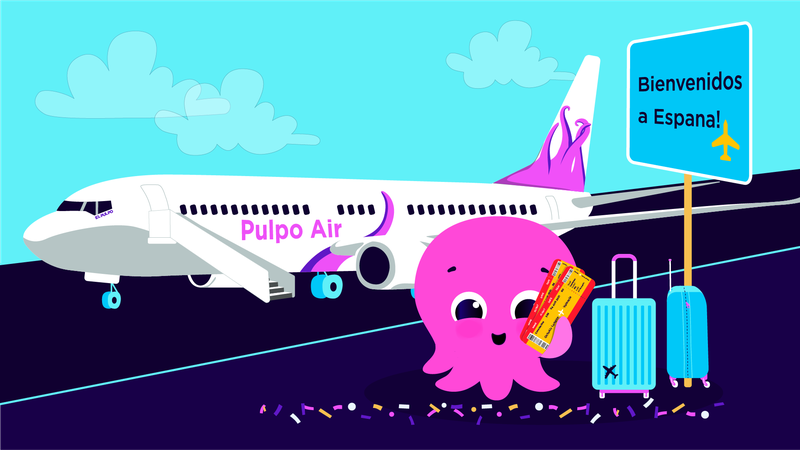 Octopus Energy Spain will provide 100% renewable electricity amongst other services. It is targeting a million Spanish energy accounts in its brand, powered by its technology platform Kraken by 2027, helping to achieve the business’s global target of 100 million accounts in the same time frame.

The country is already a leader in green energy generation, with renewables accounting for nearly half (44%) of all electricity in Spain in 2020. The country also became Europe’s hottest renewable energy market, with the prices of Power Purchase Agreements (PPA) having dropped more than in any other European country this year, as the share of renewable electricity generation is growing due to an increase in projects being built.

Octopus Energy is the UK’s fastest growing private company, having gained 2.4m customers since launching just over five years ago. Its success is based on Kraken, its proprietary cloud-based energy technology platform, which provides operational efficiency and outstanding customer service whilst driving a greener grid by unlocking dynamic tariffs. The acquisition of Umeme will enable Octopus to bring this innovation to Spain, accelerating the country’s transition to a cheaper, greener energy system.

Umeme built its own technology to optimise energy supply and provide greener energy and better customer service to its customers. It was launched in 2019 by four experienced energy entrepreneurs and the company now serves almost 5,000 domestic and business customers across the country.

Greg Jackson, CEO and founder of Octopus Energy, comments: “We’ve been hugely impressed by Umeme’s entrepreneurial spirit and tech-led approach, which is very rare in the energy sector. Their brilliant team is a perfect fit for Octopus, and I am hugely excited to work with them to bring affordable green power and outstanding customer service to Spain.

“Our targets for Spain may be high, but I have no doubt that we will see a similar growth trajectory in Spain as we did in our other locations. Since the beginning of the year, our German customer base doubled and in the US we increased customer numbers by a factor of five. There is no reason why we can’t deliver the same outstanding results in Spain.”

According to Roberto Giner, Managing Director at Umeme, Octopus Energy is currently the example to follow, both for its customer service and for its technology aimed at achieving maximum efficiency at the lowest costs. "It makes me very proud that Octopus took notice of us because of our customer-centric values and our unique customised operating system”, says Giner.

“Like Octopus, we’ve been committed to 100% renewable energy from day one. Thankfully Spain is blessed with a lot of sun and strong winds. By joining Octopus, we can now help make the most of this renewable energy and speed up Spain’s transition to a fully green energy system", he concludes.

All of these are made possible by OEG's tech arm, Kraken Technologies, which offers a proprietary, in-house platform based on advanced data and machine learning capabilities, Kraken automates much of the energy supply chain to allow outstanding service and efficiency as the world transitions to a decentralised, decarbonised energy system. This technology has been licensed to support over 17 million accounts worldwide, through deals with Good Energy, E.ON energy and Origin Energy.

In December 2020, Octopus Energy Group was valued at over $2 billion after closing its second investment round of the year led by international energy companies Tokyo Gas and Origin Energy. With operations in the US, Japan, Germany, New Zealand and Australia, Octopus Energy Group's mission to drive the affordable green revolution is going global.